There are a wide range of skills for employment that can be acquired and developed for a particular occupation or activity. 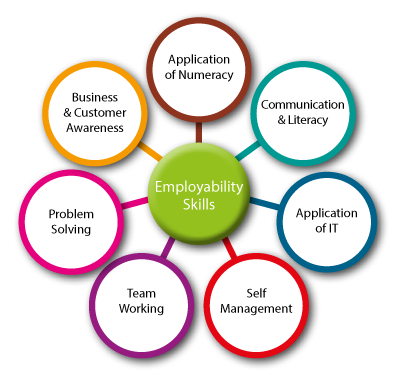 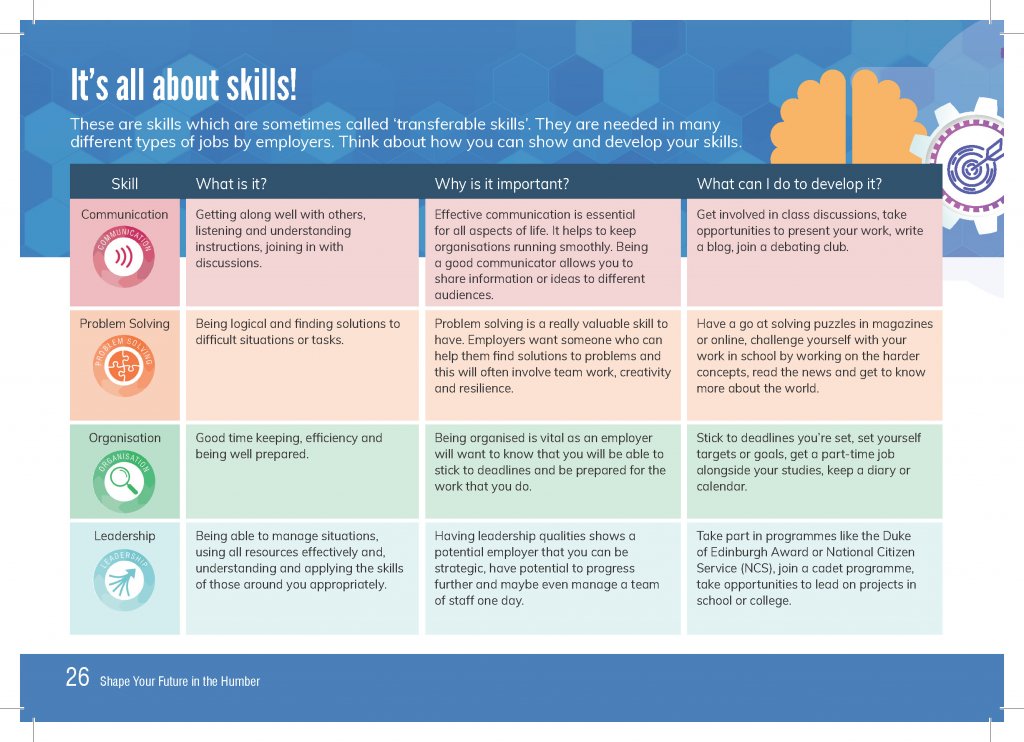 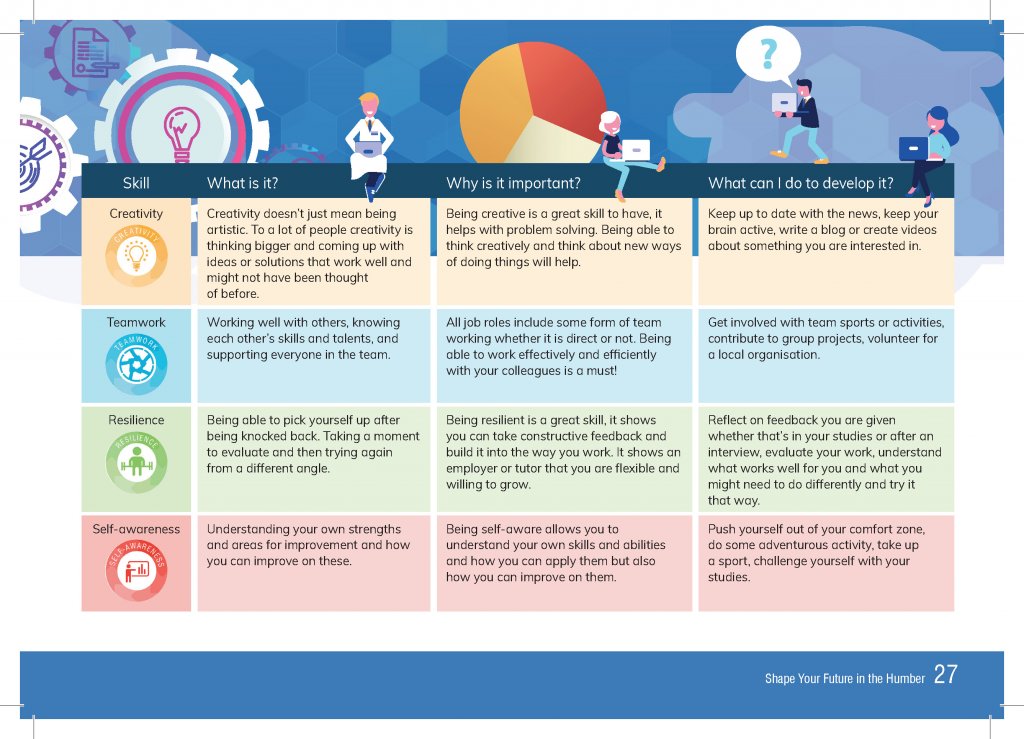 Skills for employment can be developed and practised from an early age e.g. 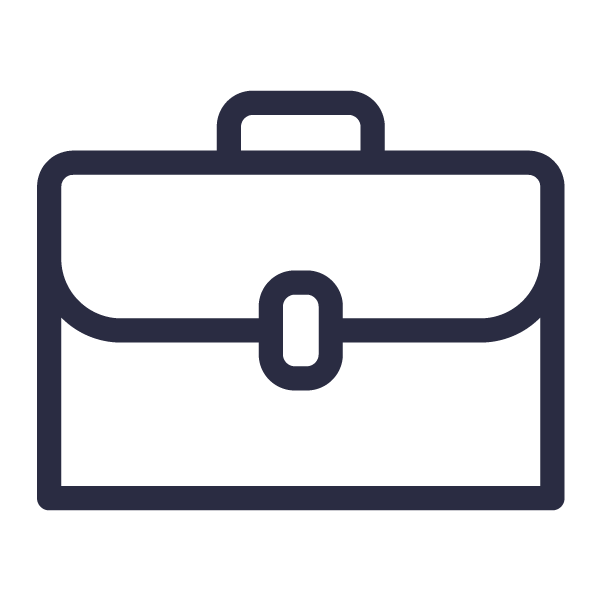 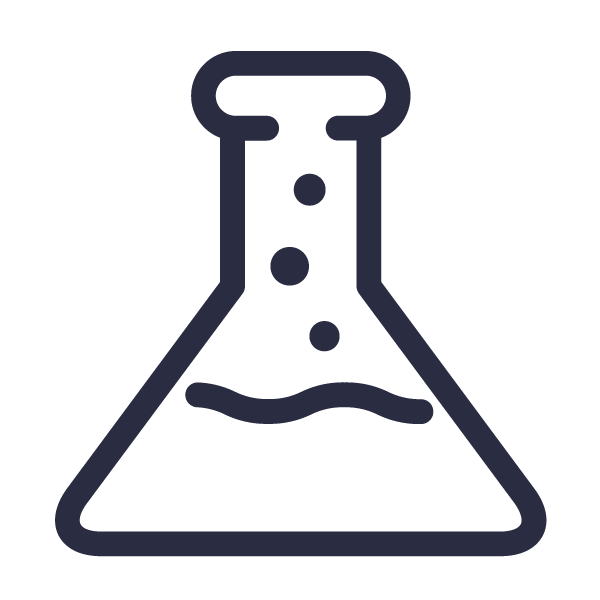 Taking part in a school/college project 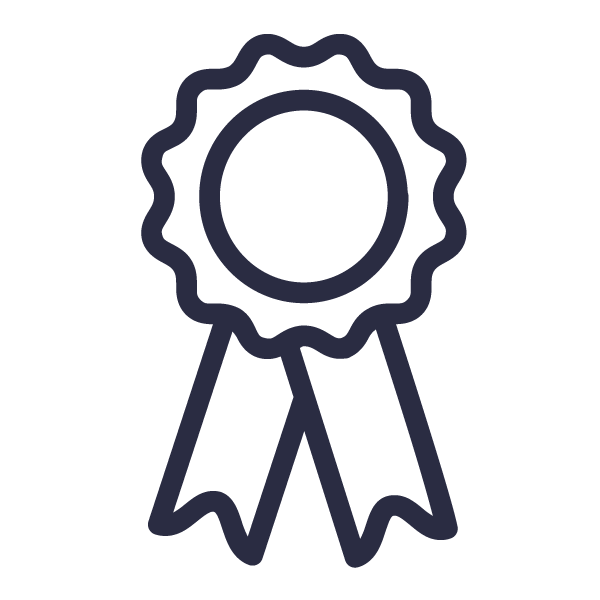 Duke of Edinburgh and similar schemes 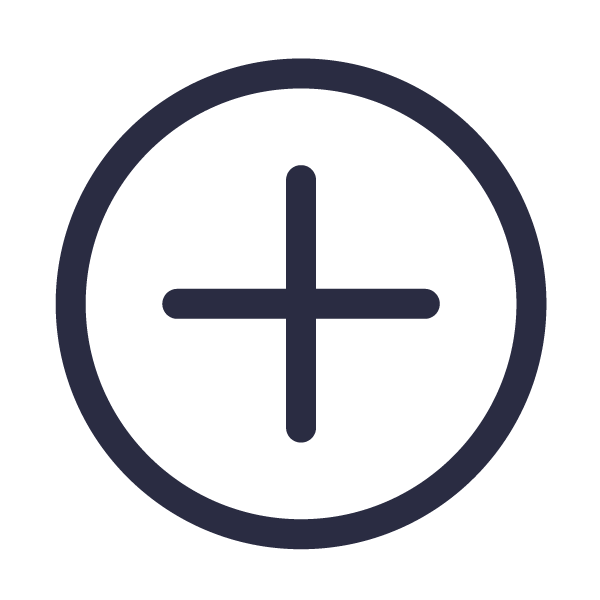 Being a young carer 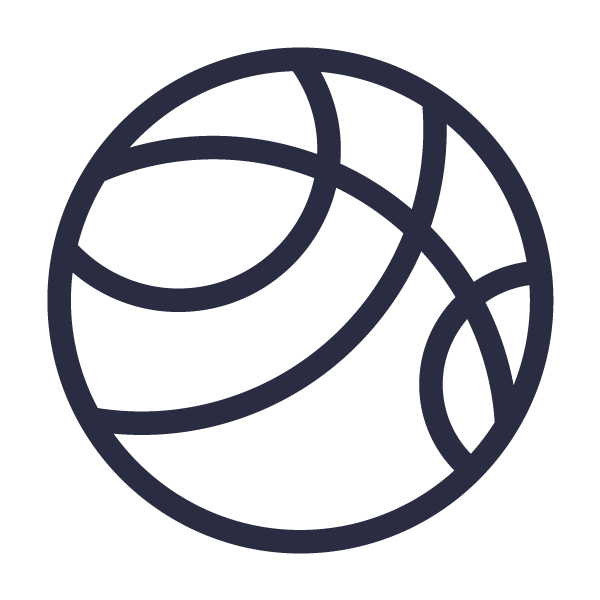 Being a member of a team (sports, enterprise) 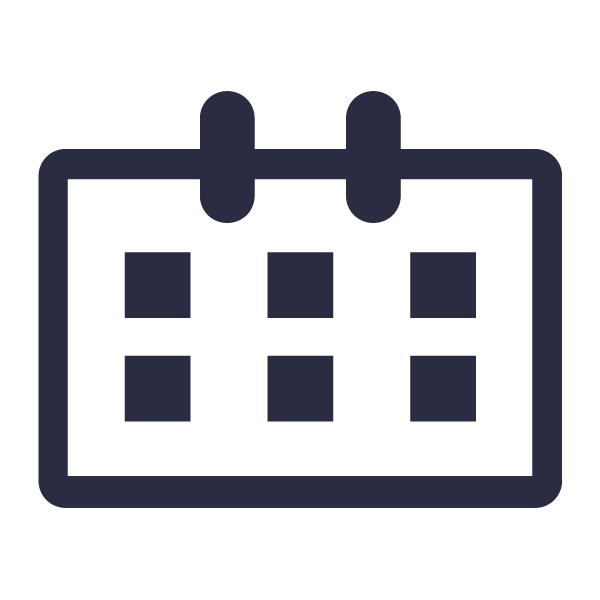 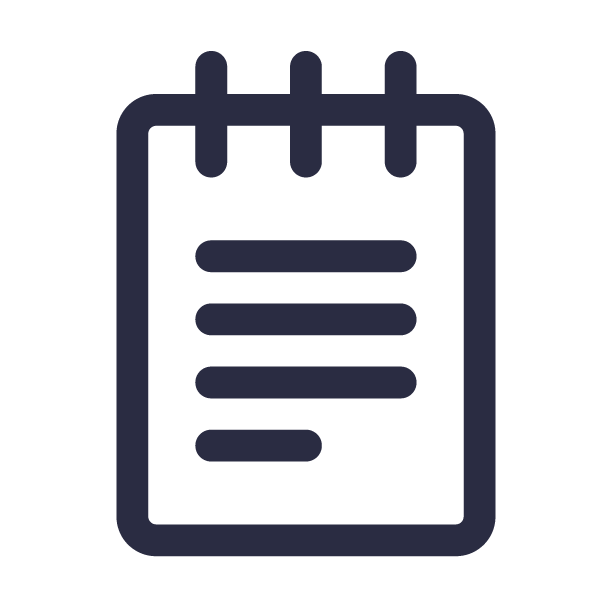 Partners from Hull and East Riding were asked what were the top 5 skills that made someone ‘Work Ready’. This was their response. 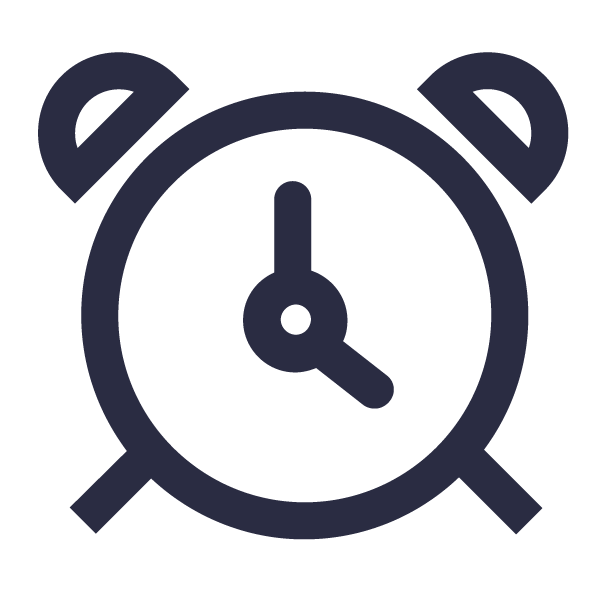 Self discipline and management 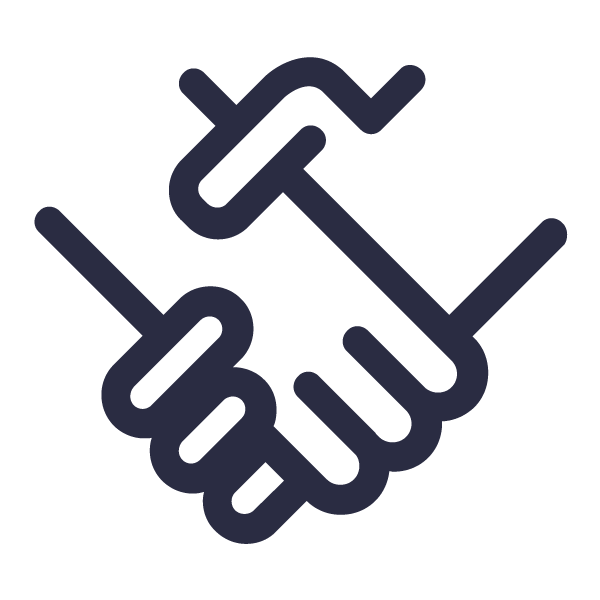 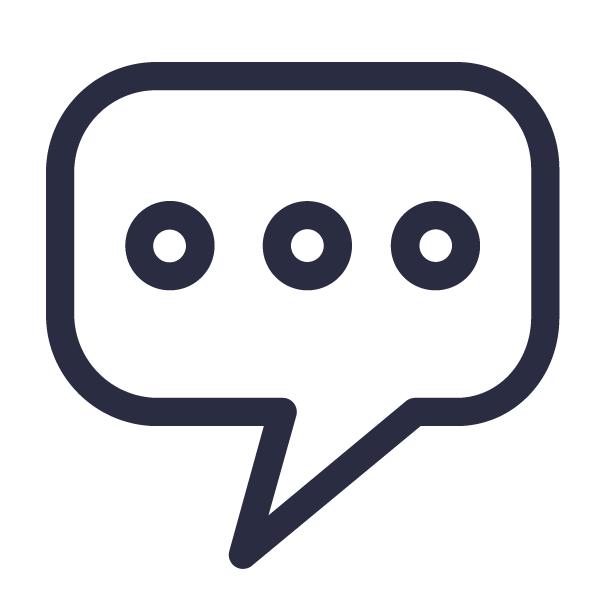 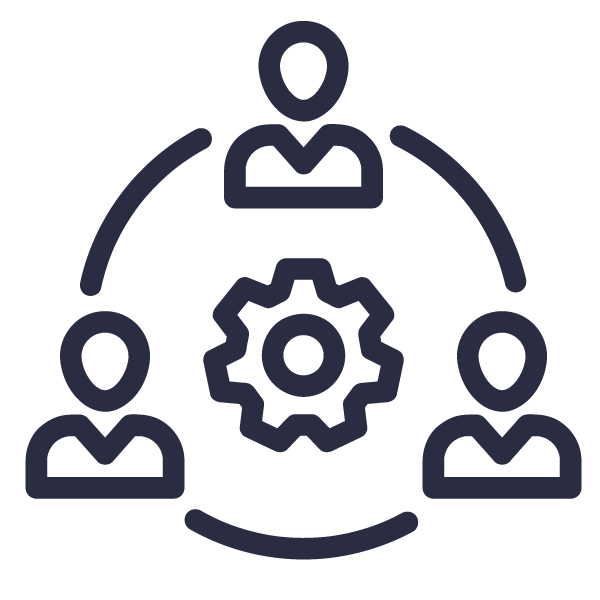 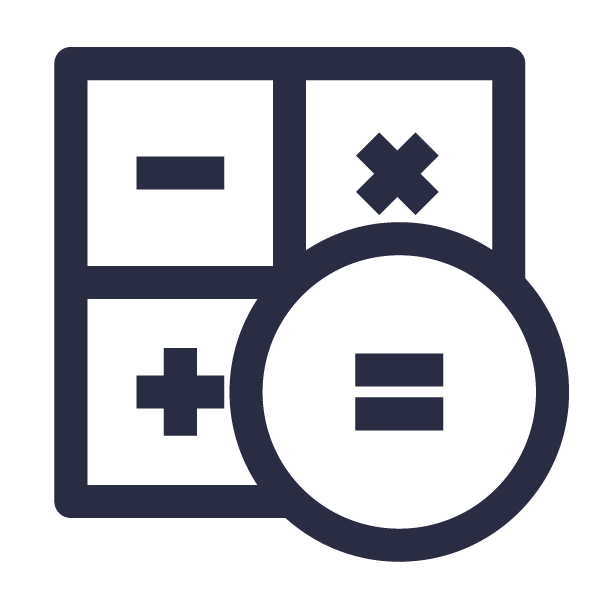 To see individual responses use the links below

Work Experience provides young people with the chance to experience the world of work first hand.

Work experience is defined as:

“A placement on an employer‘s premises in which a pupil carries out a particular task or duty, or range of tasks and duties, more or less as would an employee, but with the emphasis on the learning aspects of the experience.”(DfES1997)

Work experience is an important part of any young person’s education.
Its many benefits can include: 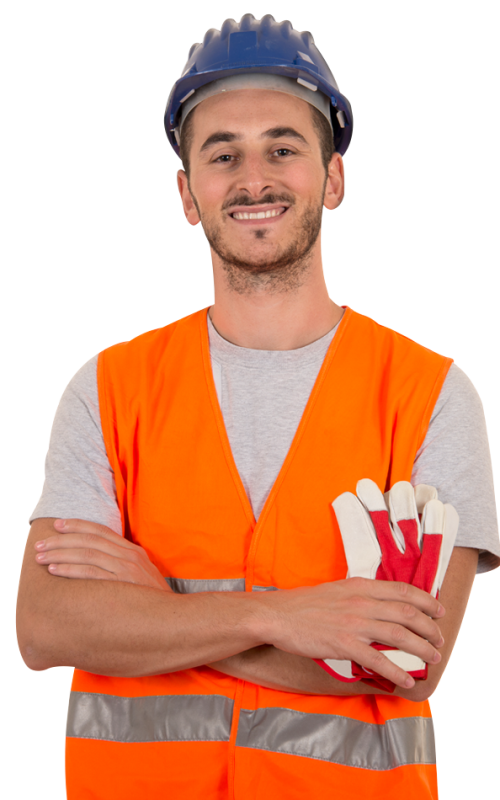 Employability Skills have been defined after extensive collaboration with business by the Confederation of British Industries (CBI). They are a set of attributes, skills and knowledge that all labour market participants should possess to ensure they have the capability of being effective in the workplace to the benefit of themselves, their employer and the wider economy.

Underpinning all these attributes the key foundation must be a positive attitude: a ‘can-do’ approach, a readiness to take part and contribute, openness to new ideas and a drive to make these happen. Employers also value entrepreneurial graduates who demonstrate an innovative approach, creative thinking, bring fresh knowledge and challenge assumptions.

Do you have a part-time job?

A part-time job can help you develop your employability skills.

Information on working part-time can be found here

The laws governing child employment exists to ensure that children do so safely and free from exploitation. If you are employing or thinking of employing any 13–16 year olds, or you are the parent or carer of a school age child who wants to work part-time, you must be aware that:

Underpinning all these attributes the key foundation must be a positive attitude: a ‘can-do’ approach, a readiness to take part and contribute, openness to new ideas and a drive to make these happen. Employers also value entrepreneurial graduates who demonstrate an innovative approach, creative thinking, bring fresh knowledge and challenge assumptions.

Check out the Top Jobs for Under 18s at
Employment4Students

“Skillsometer can help you discover what jobs you might like to do in the future. You will be presented with a series of statements. Select the emoji that shows how you feel about each statement. You will be given suggestions of jobs linked to what you most enjoy doing.” 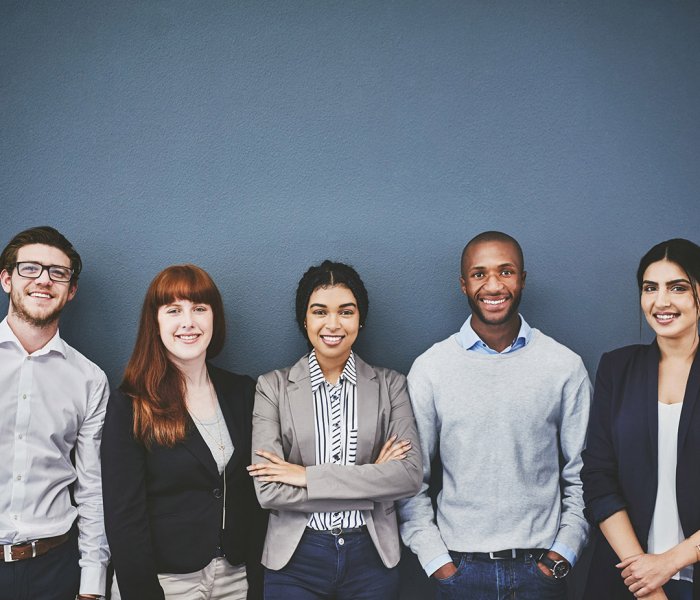 It’s easy to see why social media platforms are becoming so popular for recruiters – Digital 2021: The UK, a joint survey between We are social and Hootsuite, found that nearly 78% (53 million people) of the UK population is active on social media (January 2021), up by nearly 5% on the previous year.

With the average user (aged 16 to 64) clocking up nearly two hours of social media time per day, advertising jobs through this medium is fast becoming the quick, accessible way of reaching graduates as well as those who’d like to make a career change.

As over 89% of internet users watch videos every month, it’s no surprise that YouTube has now come out on top as the most popular social media platform. While TikTok is also moving up the list, more traditional platforms such as Facebook, Twitter and LinkedIn are still are among the UK’s most popular sites.

The survey also found that just under a third (29%) of those questioned had used social media for work purposes – so where your career is concerned, it’s time to consider how you set up your various profiles.

While social media platforms have become integral to our personal lives, they’re also a powerful recruitment tool – discover how your online presence could be the key to successful job hunting

High Fliers’ The Graduate Market in 2021 report has confirmed that many of the UK’s top employers are increasingly using social media as a means of finding graduate talent.

During the coronavirus pandemic, almost all employers had moved their graduate recruitment promotions online, with most (91%) stating that they had made use of social media over the past year to keep graduates informed about any available vacancies.

Skills Support for the Workforce

The Skills Support for the Workforce (SSW) programme provides fully funded workplace training to SME’s to meet individual, employer and regional economic needs. The training includes bespoke and vocationally relevant qualifications that are responsive to the needs identified.

BBC 3 Up for Hire Live

This website uses cookies to improve your experience while you navigate through the website. Out of these, the cookies that are categorized as necessary are stored on your browser as they are essential for the working of basic functionalities of the website. We also use third-party cookies that help us analyze and understand how you use this website. These cookies will be stored in your browser only with your consent. You also have the option to opt-out of these cookies. But opting out of some of these cookies may affect your browsing experience.
Necessary Always Enabled

Any cookies that may not be particularly necessary for the website to function and is used specifically to collect user personal data via analytics, ads, other embedded contents are termed as non-necessary cookies. It is mandatory to procure user consent prior to running these cookies on your website.